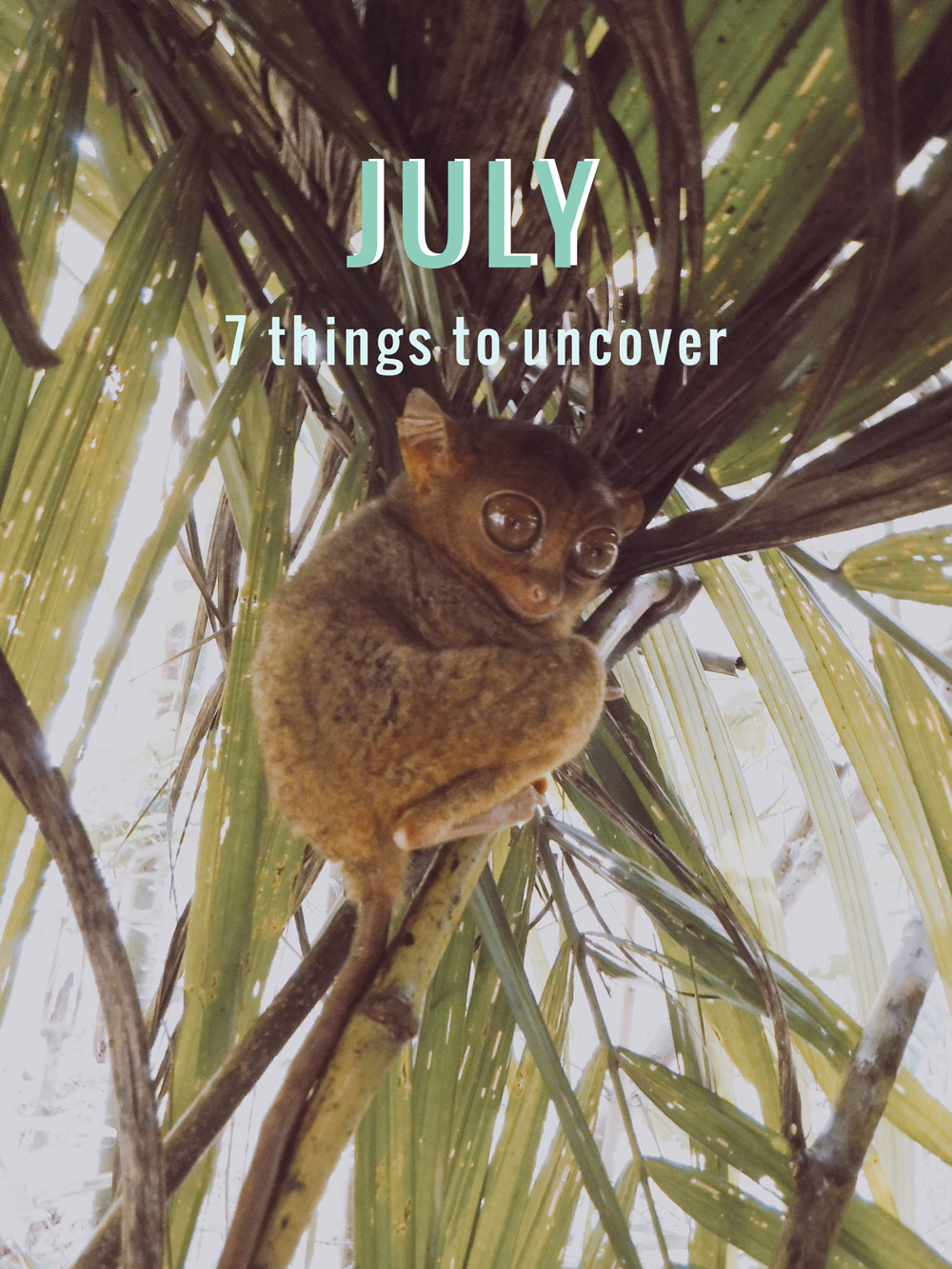 Here it is what Imdb says about it “Harriet is a retired businesswoman who tries to control everything around her. When she decides to write her own obituary, a young journalist takes up the task of finding out the truth resulting in a life-altering friendship.”

It’s a good movie, with special attention to female relationships, empowerment and speaking your mind. It’s drama and fun and a lot of good stuff packed for 2 hours of a good time on a Sunday night.

Gidget by Frederick Kohner
Most Americans will know this book (or the series) just because of the popularity it had some decades back. Or maybe just because it became a pop icon. I had heard of it –well, actually read, as it’s mentioned quite a bit when talking about surf’s history.

It’s not the kind of reading I’m doing these days : it’s a teen novel really, but with that spirit and atmosphere of the surfing from the 60’s. A girl discovering the beach bums, surfing culture, surfing herself on Malibu beach and, of course, finding love.

Sara Guixs is a videographer and fellow catalan. She is living in New Zealand and has just released a documentary about where she is staying, Raglan. I discovered her through an article and has the kind of dreamy pictures that fuel my dreams of freedom, which are actually not so different from my own reality.

I love her photographs, full of greenery and quotes. When it comes to succulents and quotes I’m touched. Also the green and brown backgrounds make for a cozy feeling, always nice to pop up from time to time on my feed.

Sometimes I need to follow people who do different things from me and aren’t what I want to do either. That doesn’t make me less appreciative of their work. In this case, I love the vector cute illustrations, with their nice colors and characters!

A letter and illustrator. (May I be getting back to my comfort zone in the Instagram following world?) Probably. What can I say? I like her style!

Last one for today. And I wanted it to be an account that will make you dream of your next adventure. Because we all need more motivation to go outside and live. Here you’ll find all you need to feed your wanderlust, or maybe just make you thirstier for a vacation. It may not be original, but it surely is inspiring.

Wanna see a bunch of skater girls recreating “Stand by me”? If yes, follow along. If not… just move on.

It looks like this is a bit nostalgic post … And this is the skater life I didn’t have. I skated a bit, but only started when I was 19 and never did much more than carving in the pool and a poor ollie or two. I didn’t have the girl gang neither. But I now enjoy cruising around by the sea, with my boyfriend and/or my sister coming along.

New Disney’s movie that will be on theaters next year. It’s based on the novel “A Wrinkle on Time” and it is for sure known as that movie starring Oprah Winfrey. I can’t tell you about the movie but I certainly like the trailer (and the music!).

Are you ready to set out on your next adventure? Check this if you are also ready to document it appropriately.

There are many ways to immortalise your outdoors escape but not all of them are the right fit for you or your travel. What do you plan to do with the material? What do you want to bring back from the travel? Pictures to share with the family? Awesome shots? Natural references? A journal that will become the next “Eat, Pray, Love”? Have all that in mind before you depart so you can squeeze the trip and make gallons of lemonade.

How to document your Alaska Adventure

Sorry about this. But I’m kind of a fan.

Lana del Rey new album is now available, and I’m so totally into it!

I don’t know exactly what it is, but I love her music. I’m a very positive and quite optimistic person but I love that nostalgic feeling of the 60’s in America… And the songs and their lyrics are to me that rock and roll life I will never live.  Also, it is the kind of music I like to listen to when I’m on the painting or drawing stage, between podcasts and firing up music. I must admit, Lana del Rey is not the music I’d listen to while driving at four in the afternoon with the sun on my eyes.